Showing posts from July, 2019
Show all

Want a Green Revolution? Build it from the Center and Work Outward - FAST 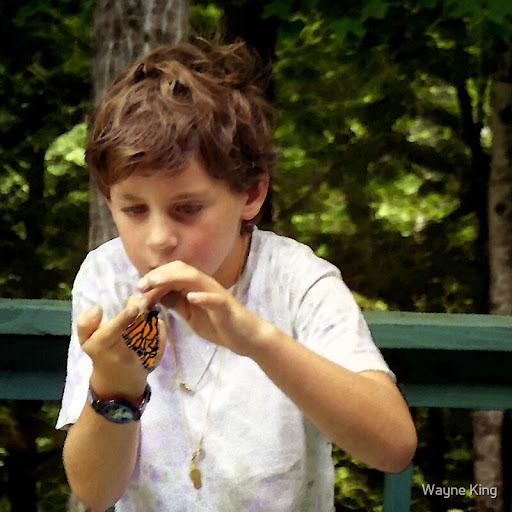 The Metamorphosis Want a Green Revolution? Build it from the Center and Work Outward - FAST Pathways to a Sustainable and Bipartisan “Green New Deal” The Bipartisan Energy Innovation & Carbon Dividend Act Reduces Carbon Pollution and Income Inequality and could form the foundation of a real and profound shift toward a cooler planet and a more democratic economy. In every small cafe, bistro and coffee shop here in the shadow of Rattlesnake Ridge there is growing buzz about the “Green New Deal”. Mostly, on both ends of the political spectrum, it’s a knee jerk reaction on one side or the other based on ideology. Most folks, though, are just puzzled by it because they can’t seem to put their arms around what, exactly, it is, and with good reason, even the sponsors don’t really know. Some present it as an effort to save the planet, but let’s be real. Mother earth doesn’t need to be saved. . . we do; along with more than a million species who share this planet with us.
Post a Comment
Read more
More posts